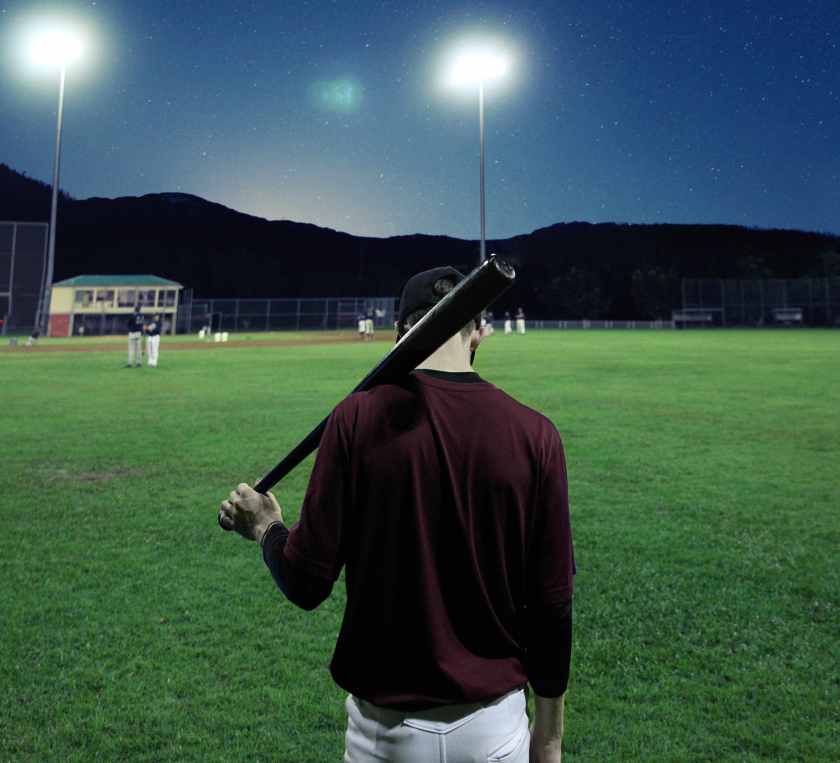 Have you ever appreciated the development process that exists in professional sports?  Take for instance baseball.  My wife has recently become a baseball fan, which is proof that miracles still happen today.  A baseball club has a complex system of developmental levels which help to ensure a steady flow of top notch talent to their major league team.

That system is core to the survival of the organization.  Between retirement, free agency and trades the players on a major league team are likely to transition every couple of years.  Without a good farm system, a baseball club would fall flat on their face.

What are the different groups of people you are intentionally investing in for the sake of your team?  To have a long-term flow of leaders in your organization you must identify and focus on developing 3 groups of people:

Right now, in your sphere of influence there are people you are overlooking.  There are people who are “messy” and therefore you ignore the obvious potential within them.  Who are the messy people in your sphere of influence whose leadership potential you are overlooking? (Click to tweet) They will not start a small group or give leadership to a team anytime soon – but they have obvious leadership skills that should be developed now because God wants to use them down the road.  They are your leadership farm team, a group of people to identify and invest in now – because in 3-5 years they will be some of your main leaders.