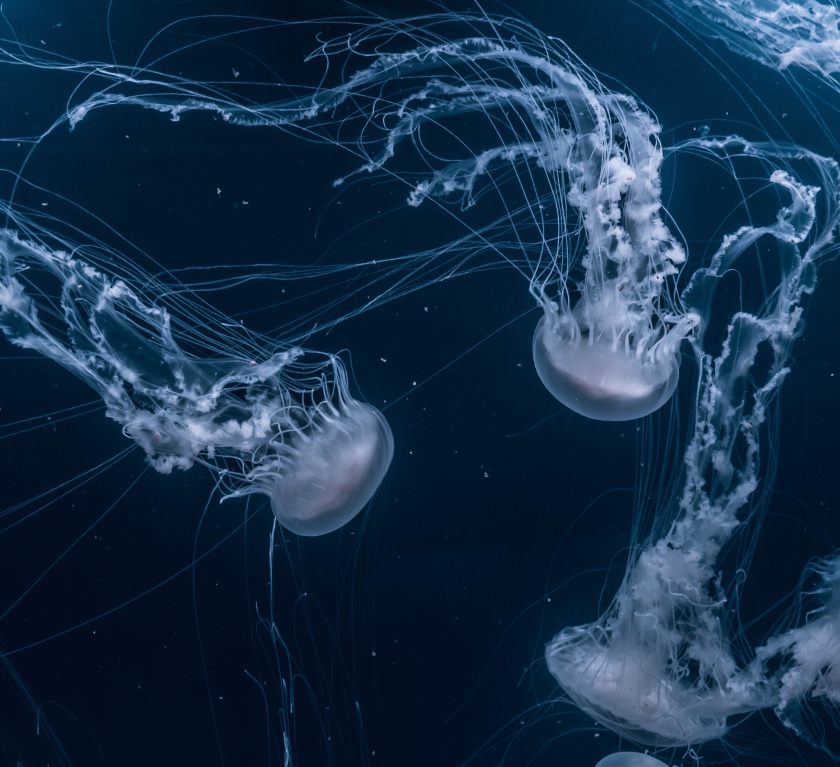 I’ve always been intrigued by the rise and fall of King Saul of Israel. This is not a man who won a popular vote among the 12 tribes – this is a person hand-picked by God to be the first King of the nation of Israel. How does a man go from being selected and anointed by God to rejected and replaced by God? His story is intriguing and sobering. Most of us would love to be called out and elevated like Saul. None of us desire the downward spiral he experienced.

Perhaps I am most intrigued by his story because those things which took him out can just as easily take each of us out. You might not be a king or the leader of an army. You might not have an official leadership role – but the temptations which took out King Saul are just as present and real for you wherever you serve.

In 1st Samuel 13 we find the army of Israel in a tough place, and Saul positioned as the leader of the army. Pressure is building, accountability and responsibility are weighing heavy on the shoulders of this first King. By the time Samuel arrives on the scene he has to rebuke Saul for his actions; actions that were bad enough that God would remove blessing and favor from Saul’s leadership.

Beneath the surface there were a couple of temptations which ultimately took Saul out. Unfortunately, those temptations are just as real and powerful to us today as they were to Saul in this account. Are you aware of the things that can easily take you out as you serve?

Two things took out Saul internally, which led to his missteps in 1st Samuel 13:

The issues Saul faced were an issue of the heart, and they were not unique to him. Impatience and self-reliance are universal temptations for us as Christ-followers. In the arenas where you serve and lead: